European esports organisation Rogue has teamed up with performance technology company Hyperice for the 2021 League of Legends World Championship.

Hyperice will provide Rogue’s athletes with its therapy devices to support the team’s training, competition and recovery. 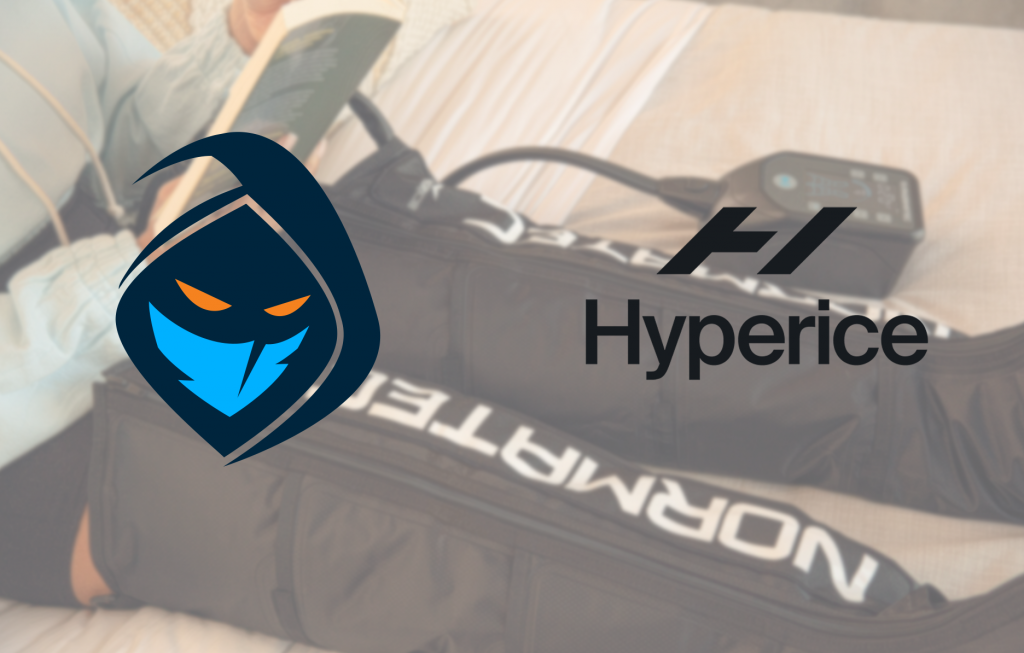 Anna Baumann, Executive Vice President of Esports at ReKTGlobal, commented: “We always put the wellbeing of our players first. The cutting-edge devices and athlete performance programs offered by Hyperice are ideal to combat the soreness, muscle strain, and poor circulation esports players often face at high levels of training and competition.

According to the release, Rogue players will use the devices to aid in their training and recovery as they compete in the 2021 League of Legends World Championship. Moreover, the team will reportedly integrate the Hyperice gear into its daily routine.

Despite Hyperice providing its equipment to Rogue, it has been detailed that there is no official partnership between the two entities.

Michael Ricatto, Director of Marketing, Europe at Hyperice, added: “Hyperice works with athletes across the world, so we’re pleased to be supporting one of the most competitive, high-performance teams in the esports arena.

“We’re excited for Rogue as they face off in this year’s Worlds Championship. From each day of training to the moment of competition, we’re proud that our products and programs will help these young athletes soar to victory on the biggest stage in League of Legends.”

Earlier this year, Hyperice partnered with LPL to provide all 17 participating LPL teams with access to its recovery technologies for 2021 season.