There will be a number of new changes headed to the LCS next year. 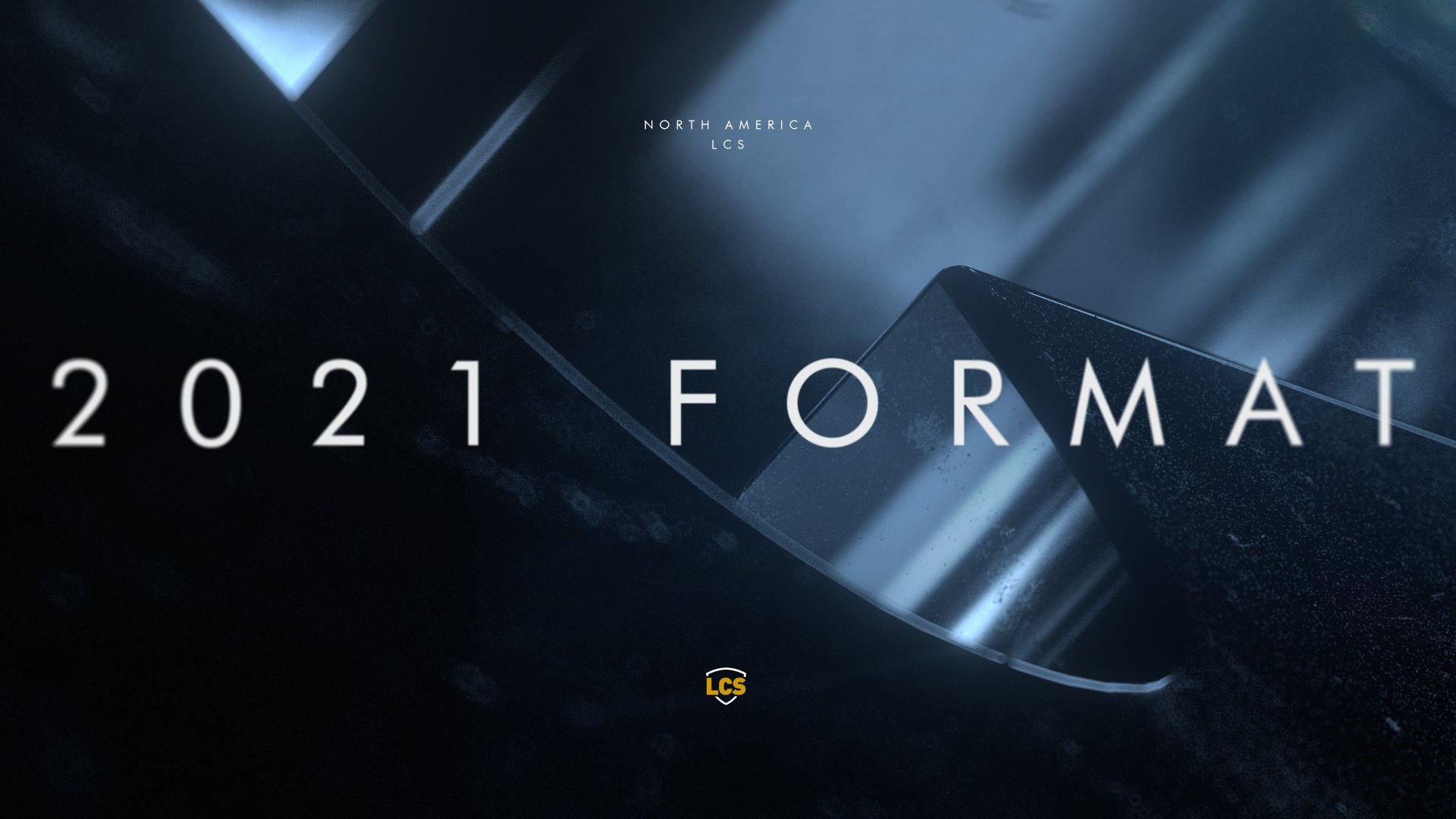 There’s a multitude of changes heading to the LCS next year that should shake up the competitive League of Legends scene moving forward, Riot Games announced today.

Riot is adding a new, three-week tournament at the beginning of the year from Jan. 15 to 31 called the LCS Lock In. This competition will begin with a group stage, where the top two teams from the last LCS season will draft their group opponents. 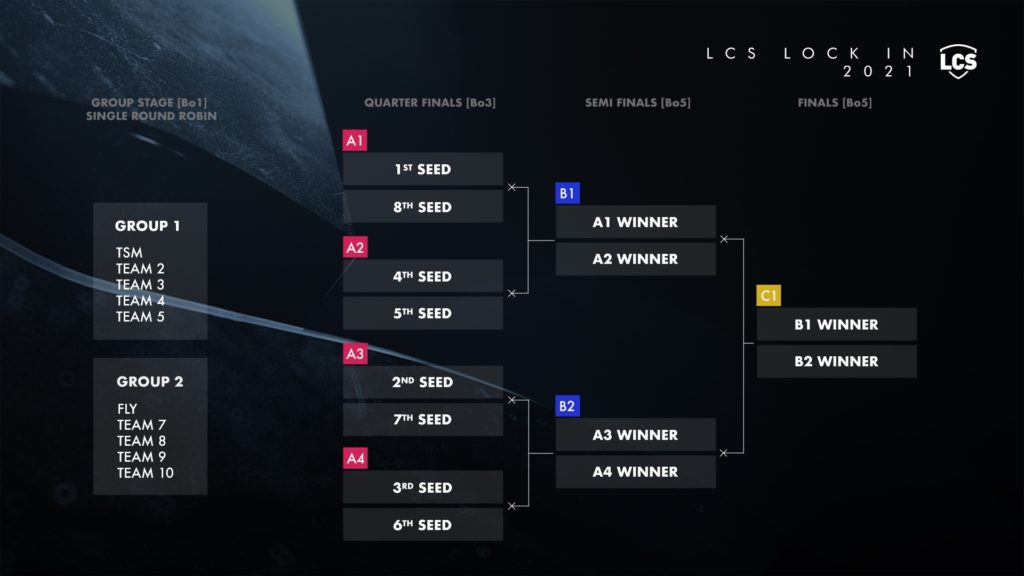 The top four teams will be seeded into a single-elimination bracket, where the winner will earn $150,000 and an additional $50,000 to a charity of their choice. The winner will also get side selection for the fifth game of the regular season if the head-to-head is tied.

Afterward, the 2021 Spring Split will last from Feb. 5 to March 14. It’s been expanded to five games per day across three days: Friday Night League, Saturday, and Sunday.

Instead of the Spring Split playoffs, NA will have the Mid-Season Showdown. This will feature the top six teams of the season and the winner will be crowned the first 2021 LCS title champion and will also qualify for MSI. 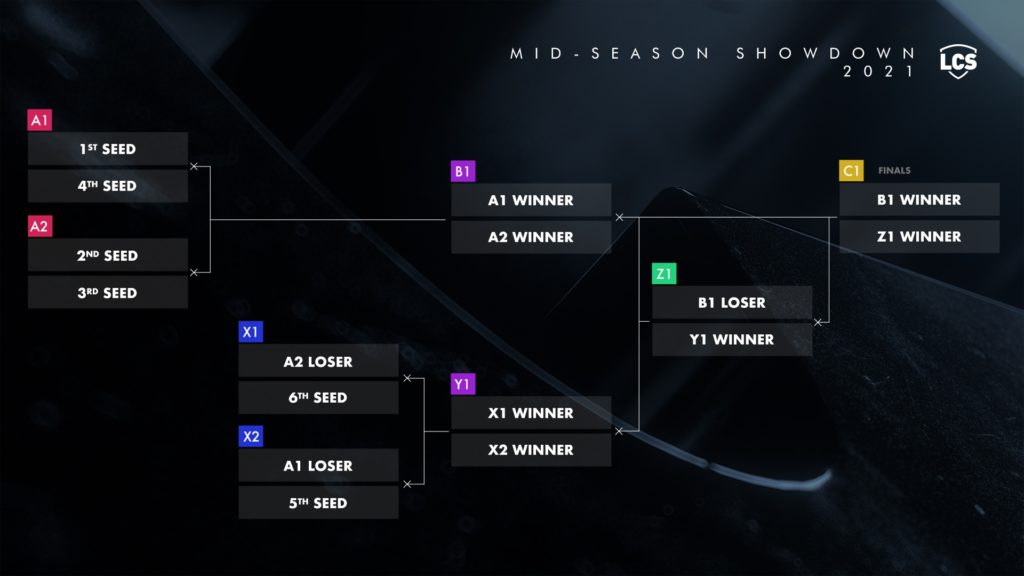 From June 4 to Aug. 1, teams will battle it out in the Summer Split, where they’ll face off in a triple round robin over nine weeks. The year will end with the final Summer Split playoffs, where teams will be seeded by their combined Spring and Summer regular-season records. 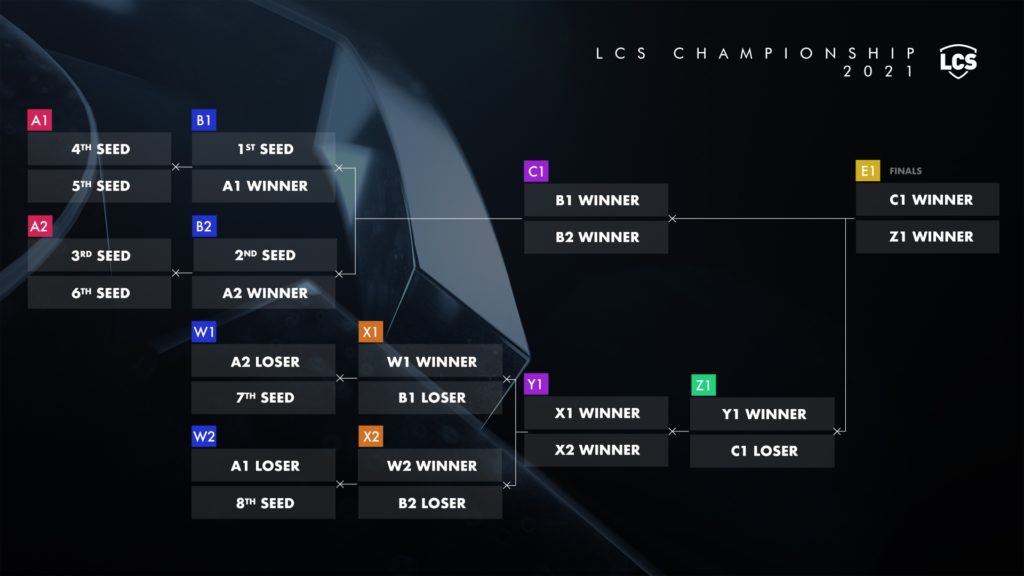 There are several adjustments that have been made as well, including game day shifts so that most teams will avoid playing twice in one week. An inverted format will also ensure that teams that meet in the playoffs will do so later in the tournament.

These changes ensure that every team will compete as hard as they can for the entire year since every game will count toward a possible berth at the 2021 World Championship. There’s now much more importance on a team’s first-half performance since a bad season could spell disaster for their Worlds hopes.

You can catch all the action when the 2021 LCS competitive year begins on Friday, Jan. 15.

Source: Read Full Article
Related posts:
Hot News
U.S. Video Game Spending Reached All-Time High in 2020
Fan Favorite Map "Express" Is Coming To Call Of Duty: Black Ops – Cold War
Pokemon Will Never Be As Ambitious As It Was In 5th Gen
Uniliga – Die Playoffs in CS:GO starten! – Uniliga
Die besten Spiele zum endlos Grinden – Gaming
Recent Posts
This website uses cookies to improve your user experience and to provide you with advertisements that are relevant to your interests. By continuing to browse the site you are agreeing to our use of cookies.Ok