Two matches remain to determine who are this year’s lucky challengers.

The first semifinals match of the 2020 League of Legends World Championship wrapped up today with DAMWON Gaming taking the victory over G2 Esports. Only 193 Pick’em participants head into the remaining two matches out of 230 players who perfectly predicted the tournament up until the semifinals stage. 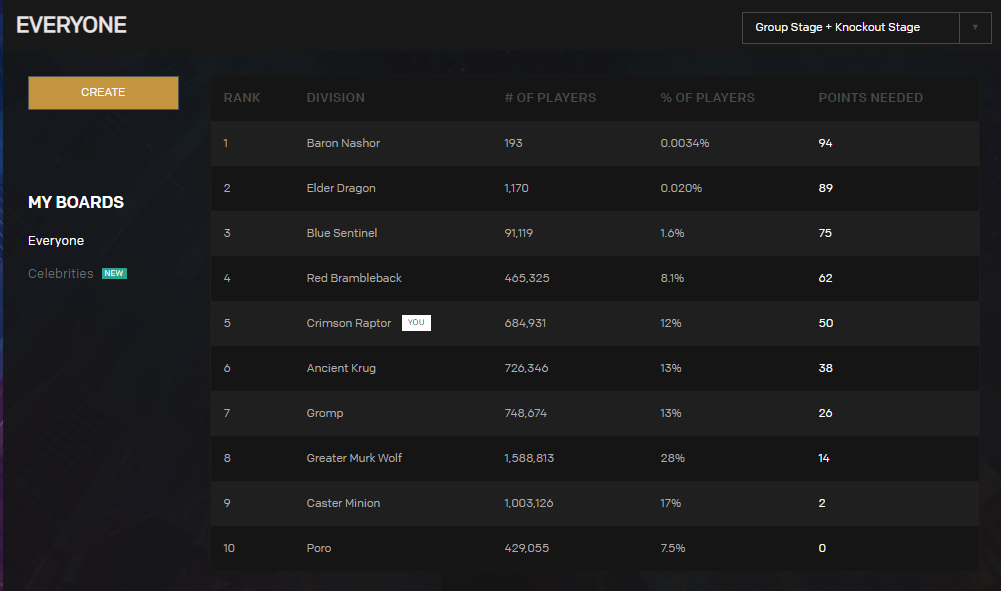 Pick’em is an annual challenge hosted by Riot Games in which players can lock in their predictions for the World Championship for chances to win prizes. Last year, only one fan correctly predicted the entirety of the 2019 World Championship and won the grand prize of all five Ultimate skins.

If any of the 193 participants with perfect scores get the remaining matches correct, they’ll have a chance to win an Alienware Battlestation, which is used by pros to play their matches on-stage during the World Championship. But even if you don’t have a perfect Pick’em score, you can still win Blue Essence, Hextech chests, emotes, and summoner icons.

Worlds 2020 continues tomorrow at 4am CT with the second semifinals match between Top Esports and Suning.

Source: Read Full Article
Related posts:
Hot News
Treyarch to drop Double XP for Black Ops Cold War Nuketown release
Mobile Legends: Bang Bang Announces Manny Pacquiao as Philippines Brand Ambassador
One Dev Played Over 175 Hours Of Cyberpunk 2077 And Still Hasn't Beaten It
FIFA 21: Top 4 best formations so far this year – Daily Esports
Yoruichi From Bleach Is Coming To Jump Force In Early 2021
Recent Posts
This website uses cookies to improve your user experience and to provide you with advertisements that are relevant to your interests. By continuing to browse the site you are agreeing to our use of cookies.Ok