The competitive tournament will offer 16 finalists the chance to compete in Los Angeles during Super Bowl LVI Week, as well as career development opportunities. 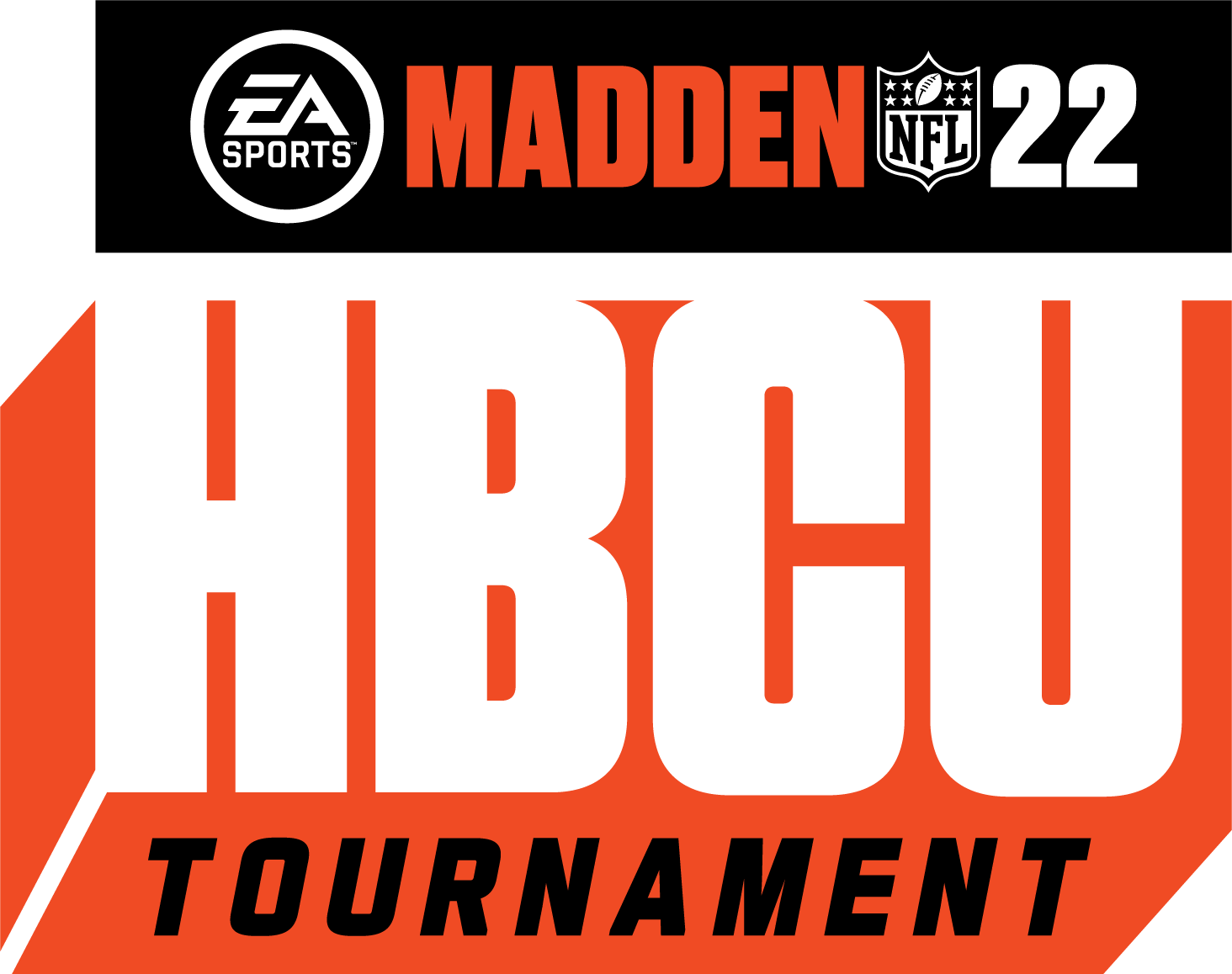 The tournament, which is run in collaboration with EA, aims to inspire students at all 48 HBCUs in the SWAC, MEAC, SIAC and CIAA conferences to get involved in competition and networking.

The finalists will also participate in an ‘experienceship’ by spending time with EA staff to ‘engage them in various departments’, according to a release. This is expected to help provide career development opportunities to students both on and off the field.

Additionally, the finalists will tour the NFL’s new West Coast headquarters and shadow NFL leaders for a day to provide development and networking experiences to the students.

The top two finalists will play for cash prizes at the NFL headquarters, which are also the home of the Super Bowl LVI. The matchup will be available to watch on both the NFL YouTube and Twitch channels on February 12th.

Natara Holloway, NFL’s Vice President of Football Strategy, commented: “We are so thrilled to bring back this tournament for HBCU students and offer a once-in-a-lifetime experience to come to Los Angeles during Super Bowl LVI Week.

“We want to expand the League’s efforts to create inclusive opportunities for the next generation of talent with partners like EA providing not only a chance for students to compete, but also the chance to learn the business of football through practical learning and shadowing experiences.”

For the tournament, NFL has also partnered with the Gaming Community Network to manage operations and broadcasting for the event.

Chris Kindt, CMO for Gaming Community Network, commented: “We are confident our team with deep roots in esports and gaming will deliver an exciting tournament capped off by the exhilaration of competing during Super Bowl LVI.

“We are confident our team with deep roots in esports and gaming will deliver an exciting tournament capped off by the exhilaration of competing during Super Bowl LVI.”

Esports Insider says: This is the latest in a string of esports tournaments aimed directly at HBCUs and their students. In August, esports nonprofit Cxmmunity unveiled the second season of the HBCU Esports League with Twitch, shortly before announcing an NBA 2k tournament for HBCUs. It is encouraging to see just how much investment big names are pouring into the HBCU esports sector.