As a result of the deal, the two parties will join forces to launch a blonde ale called ‘Final Circle’. 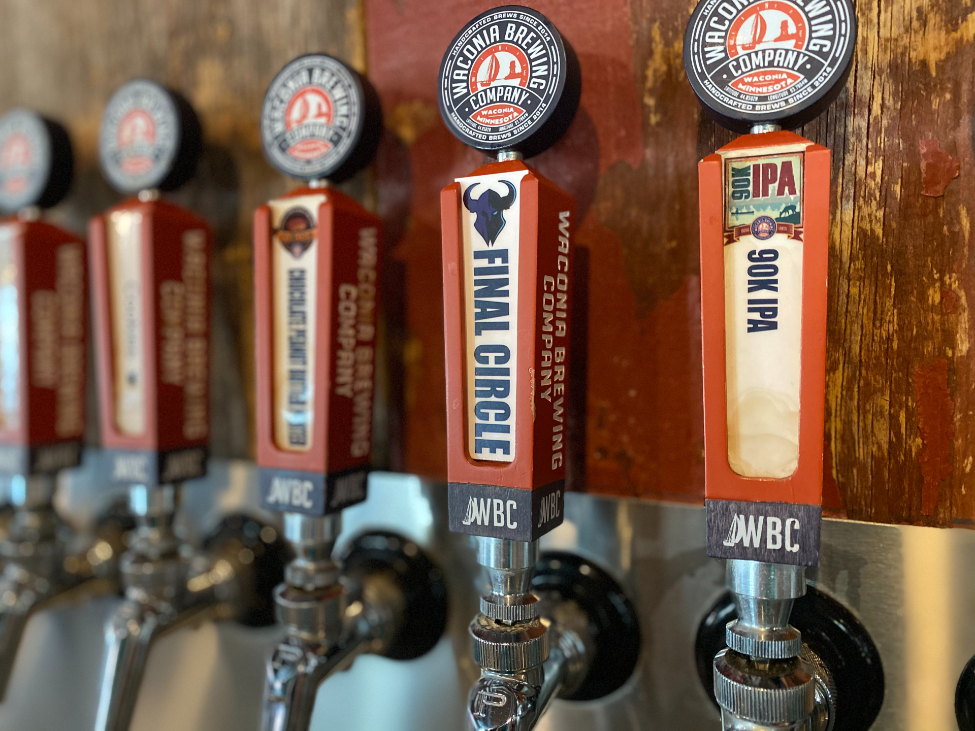 To celebrate the launch of Final Circle, a party hosted by the Up-Down Arcade Bar in Minneapolis will be open to all above the age of 21. The release of the ale coincides with the start of the Minnesota Home Series, the second Home Series event of CDL’s fifth and final regular-season stage.

“We were able to make the most of an opportunity to do something totally unique in establishing the first partnership in Minnesota between a local craft brewery and hometown professional esports team.”

WBC becomes the third partner of the Røkkr, joining gaming chair manufacturer X Rocker and custom controller company SCUF Gaming on its roster. Ahead of the franchise’s Home Series event, Røkkr sits in sixth place in the 2021 CDL league table.

Following on from the ale’s launch, four-pack cans will be available in a range of liquor stores from early August.

Annie Scott Riley, Vice President of Marketing and Creative at Version1, also commented: “Final Circle, our first beer in partnership with Waconia Brewing, is a celebration of victory. We were inspired by that sweet, dark feeling of making it to the end of the battle — elation, power and that sense of ‘now I can relax.’”

Esports Insider says: The Call of Duty League loosened its restrictions on alcohol sponsorships in May, so it’s no surprise to see one of the twelve franchises utilise the change.