The teams’ rosters are comprised of Korean players. 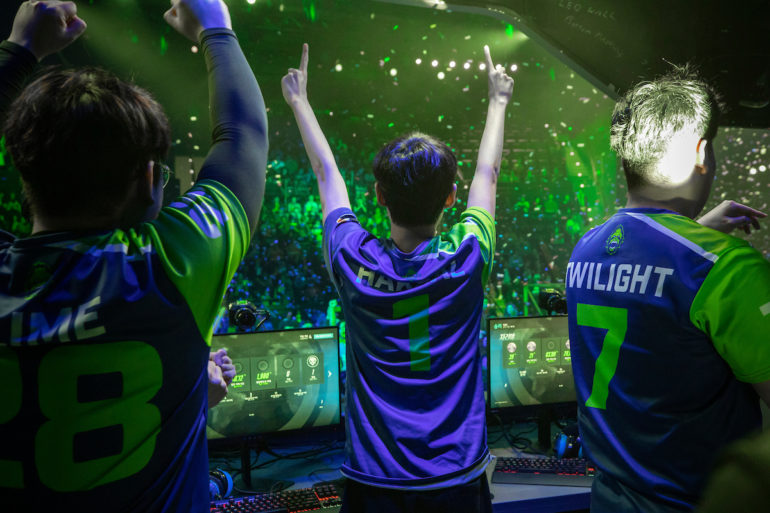 The Vancouver Titans and the London Spitfire are in the process of relocating their operations to South Korea amid the global COVID-19 pandemic, according to a report by Sascha Heinisch, a Titans spokesperson.

Heinisch said, “[the Titans] are currently in Vancouver but I can confirm that we are working on relocating them back to South Korea imminently.”

The London Spitfire have also reportedly canceled scrimmages for the next two months, indicating a move as well. Although both teams are owned by North American-based companies, the rosters of both the Spitfire and the Titans are entirely made up of Korean players and coaches.

Amid the coronavirus crisis, many countries have been asking their citizens to come home and restrict their travel abroad for the foreseeable future. It hasn’t been confirmed that this is the reason for the relocation, though.

Félix “Féfé” Münch, the head coach of the Toronto Defiant, indicated on stream that some matches may be canceled or altered if the Titans and Spitfire relocate. The latest Overwatch League schedule is based on the physical locations of teams, because the organizers of the Overwatch League are hoping to minimize latency and connection issues as it moves completely online.

The current schedule has far more teams in North America, especially after Seoul Dynasty relocated the team to Los Angeles for the duration of the COVID-19 crisis. This means the teams who are in Asia are scheduled to play each other repeatedly in the regular season, which isn’t ideal. With the Spitfire and Titans being in Korea, there will now be six teams in the Asian region.