COVID-19 has turned the league on its head. 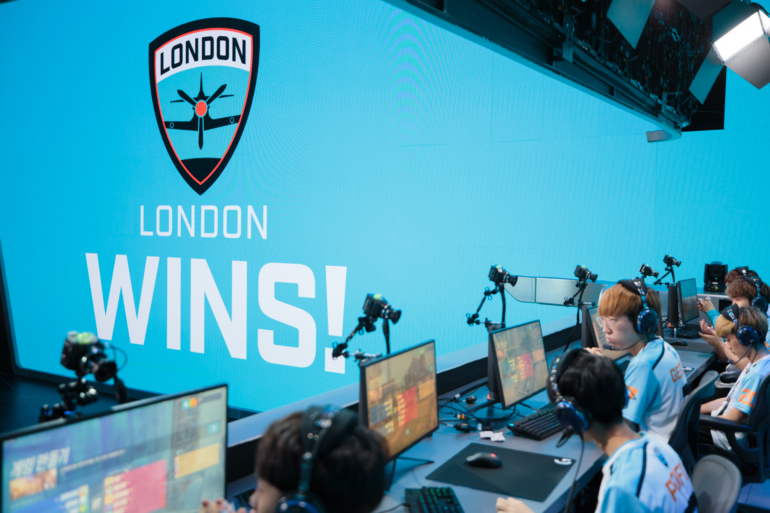 The London Spitfire will be relocating to South Korea for its upcoming Overwatch League matches, the team announced today.

The Spitfire will be playing in the Cloud9 facility in Seoul, Korea “for the well-being of our players” in the wake of the COVID-19 pandemic.

A report from GGRecon yesterday said that both London and the Vancouver Titans would be relocating to Seoul for the foreseeable future and that London had canceled its upcoming scrimmages for the next two months.

With OWL moving its matches online, this could have a big impact when it comes to ping in the games that are played. Most of the league’s teams are in North America. But with London and potentially Vancouver moving to Seoul, that’d mean six teams would now be based in the Asian region.

Félix “Féfé” Münch, the head coach of the Toronto Defiant, indicated on stream that some matches may be postponed or canceled if the Titans and Spitfire relocate, so further schedule changes could be coming.

London is scheduled to play league matches against the Paris Legion and Toronto Defiant this weekend. More information about this weekend’s OWL matches should become available in the coming days.