As a result, the portal will host exclusive content from the competition on its website and across its social media channels. 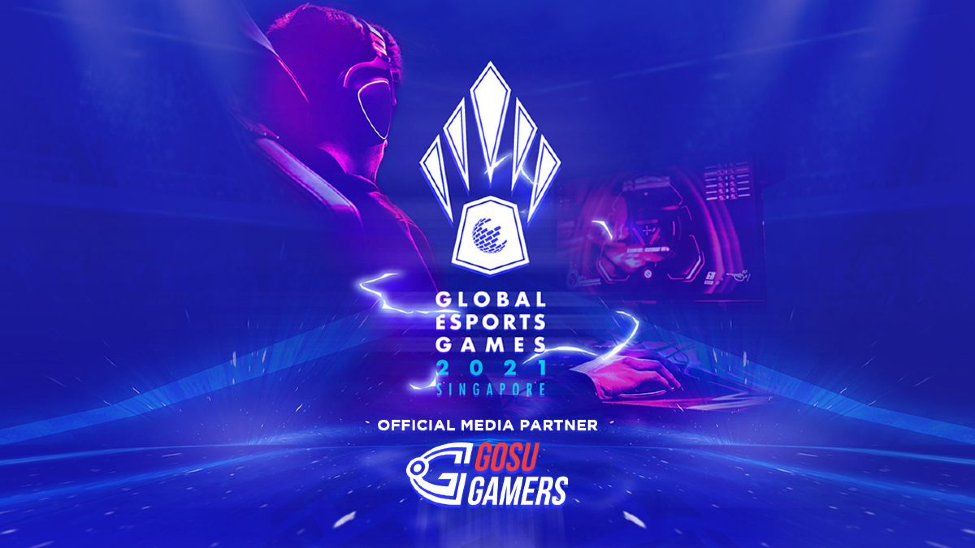 The first event will take place in Singapore from December 17th-19th, which will see teams and players compete in Dota 2, eFootball PES, and Street Fighter V. GEFcon, a convention organised by the GEF, will run alongside the Global Esports Games.

Kelvin Tan, Director of Esports at the Global Esports Federation, spoke on the partnership in a release: “With GosuGamers’ reputation as a quality global resource for all things esports, we are excited to welcome them on board as an official media partner to collectively deliver GEF’s #worldconnected mission.”

The GEG is one of two esports circuits that the GEF is operating. The Global Esports tour began in September with tournaments in CS:GO, PUBG: Mobile, and Hearthstone.

Esther Quek, Head of Marketing at GosuGamers, also commented: “Singapore hosting the very first edition of the inaugural Global Esports Games reflects the country’s strong standing as an esports hub, and we are proud to be an official media partner for the event.

“This partnership will offer esports fans in Singapore and overseas premium content and the latest updates on the Global Esports Games. In addition to live stats, GosuGamers also provides a first look at promising up-and-coming brands and personalities in the gaming industry. We are looking forward to playing our part in promoting an inclusive, safe, healthy, and sustainable esports ecosystem.”

Esports Insider says: The first Global Esports Games event is looking to make an immediate impact. With GosuGamers providing coverage of the event, the partnership provides exposure to the tournament along with driving traffic to the portal, making the deal beneficial for both parties involved.