As a result of the deal, the two parties will collaborate to create Galaxy Racer Pakistan, which is part of the organisation’s global expansion. 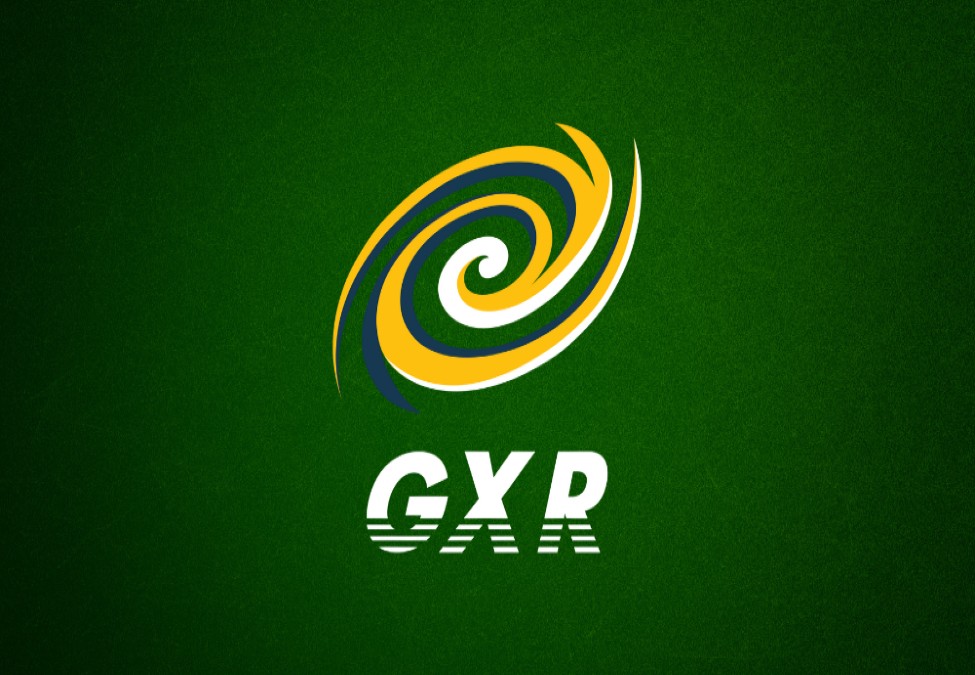 Fakhr-e-Alam will lead the organisation’s expansion into Pakistan to increase its ‘footprint’ in South Asia. According to a release, the expansion is also expected to ‘grow the local ecosystem’. Earlier in 2021, Galaxy Racer signed Nyle ‘Nyle’ Hasan, the country’s top Fortnite player.

Galaxy Racer’s newly appointed partner spoke on the deal: “Pakistani youth holds the key for the future of Pakistan. We want to see Pakistani youth participate and compete globally. We all know Pakistan has plenty of talent. It’s time to invest and give our talents a global platform, which is what we will be doing with Galaxy Racer Pakistan.”

Esports Insider says: The esports industry in Pakistan is slowly gaining traction as a market with plenty of untapped potential. Galaxy Racer joining forces with Fakhr-e-Alam to lead its efforts is certainly a smart move as the organisation attempts to establish itself in yet another region.