ESL has officially postponed the upcoming Dota 2 Los Angeles Major due to the new United States travel restrictions brought on by coronavirus concerns. Beginning at midnight on Friday, March 13th, all travel from Europe to the United States will be suspended in a ban that will last for 30 days. The ESL One Los Angeles Major was slated to start on March 15th, and run until the 22nd.

The ESL One Los Angeles Major is meant to be the third Major of the 2019-20 Dota Pro Circuit, bringing sixteen of the world’s best Dota 2 teams together on their journey to The International. The tournament had a $1,000,000 prize pool, as well as 15,000 DPC points on offer. The competing teams came from all over the world, including Europe, Asia, and North America. Some teams were already struggling to acquire the proper travel visas prior to the event’s cancellation.

StarLadder ImbaTV Minor champions Team Aster’s Major participation came into question as most of the Chinese squad were unable to obtain visas to enter the United States. The coronavirus had shut down the US embassy in China, and their attempts in Kiev, Ukraine, during the Minor were halted by a two-week waiting period for Chinese travelers. Both Team Adroit and Virtus.pro were also expected to attend the tournament with stand-ins, though their visa issues were seemingly not COVID-19 related. 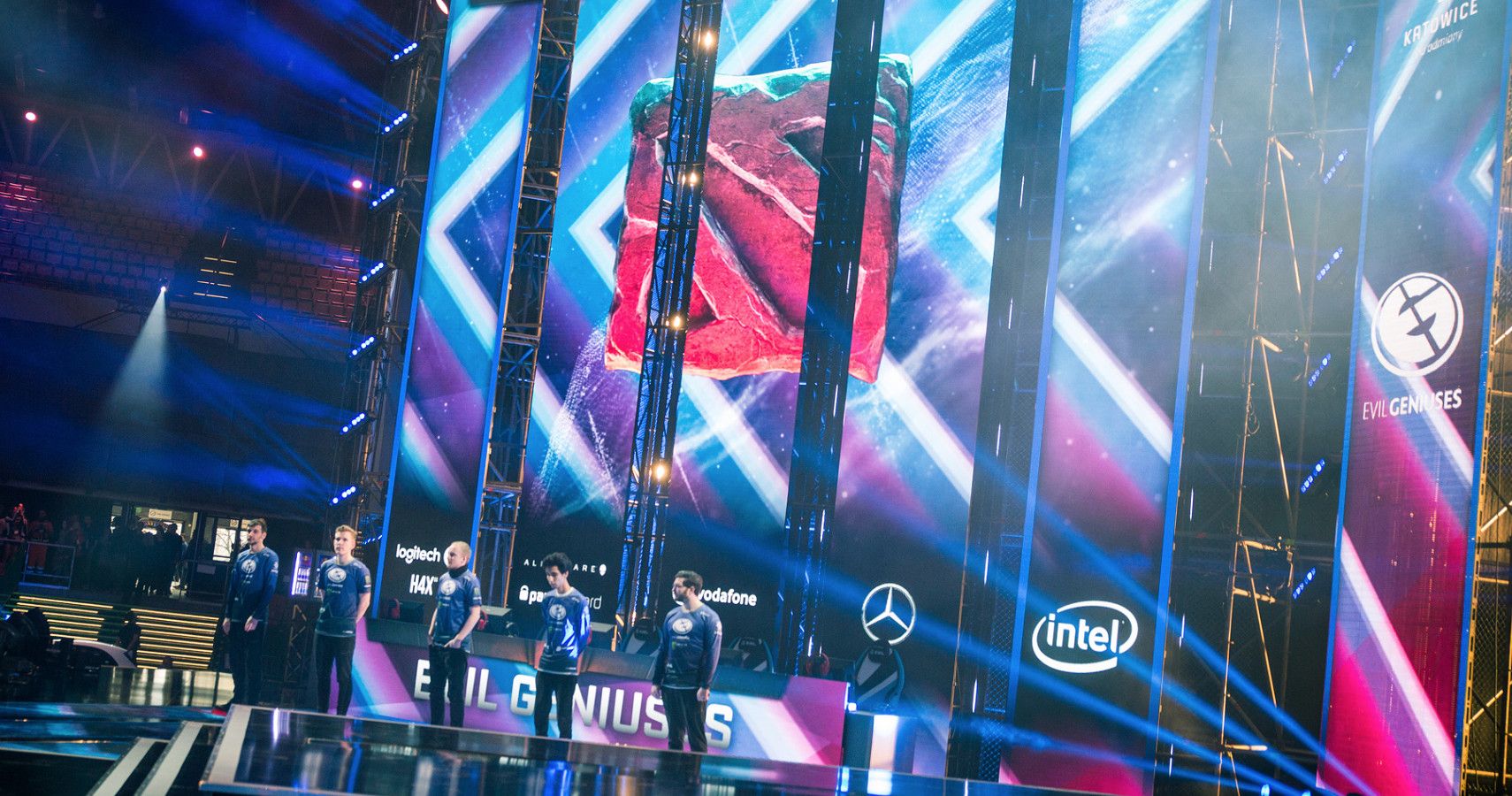 Some teams had already made the trip to Los Angeles, as addressed by OG captain Johan “N0tail” Sundstein who said, “of course it’s sad news, we were extremely ready to play.” ESL One Los Angeles does not have a confirmed new location or start date.

The LA Major is one of many esports events to be hit by the virus. ESL’s own IEM Katowice took place a few weeks ago and went on without a live audience in the Spodek Arena. The League of Legends LPL and LCK have both been suspended, and the LEC and LCS have limited fan presence and interactions. League‘s Mid-Season Invitational has been pushed back to July. The Overwatch League has canceled a number of international homestand events, including those in Seoul, South Korea, and Paris, France.

ESL’s statement reveals the tournament organizer is working closely with Dota 2 publisher Valve to find a new location for the event. They also state that tickets will be refunded, and ticket holders will receive information regarding the refunding process in the coming days.