ESL is making sure people get their Dota dosage. 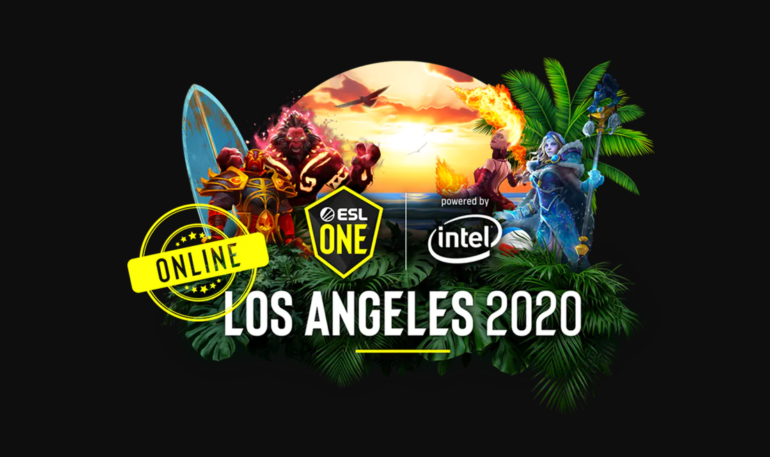 This article is brought to you by StatBanana, the best Dota 2 strategy tool.

ESL and Valve have decided to completely reformat the ESL One Los Angeles Dota 2 Major into an online, regional league based tournament that’s inviting more teams to compete when it begins on March 28, the companies announced today.

There will be more teams competing and the tournament is going to last longer. It’s been extended to run from March 28 to April 19 due to the new format forced upon the tournament organizers by the coronavirus pandemic.

Instead of the usual six regions, ESL is combining the CIS and Europe together into one big region but adding an additional three teams on the EU side and six on the CIS side. There are still two teams that haven’t been announced, but they’ll be from Europe to even up the sides.

Outside of that, North America, South America, and Southeast Asia will all run as individual brackets with four teams each (with one squad added for SEA and two for NA and SA from the original Major roster). Even with the smaller size, each bracket will still be double-elimination.

China is being expanded to six teams and will also have its own bracket. All matches in every bracket will be best-of-three, except for the grand finals.

“It’s the best, and more importantly, the safest decision for players, coaches, team staff, fans, and our event crews while still keeping the core of esports alive, ESL said. “We are happy that our sport can go on even in the most difficult of times and we hope to bring you some great entertainment during the quarantine period and overall dynamic situation.”

For the EU/CIS region, ESL has entered a multi-year deal with Maincast, a broadcast company out of the CIS, to help power the event. More details about how this massive 16-team playoff will be run are going to be announced prior to the event beginning, along with the full schedule.

It’s unclear how the Dota Pro Circuit points will be given out due to the changed format, but Valve is still involved and some form of compensation outside of the prize money will be awarded. Here’s how the $375,000 prize pool will be split up across the five regions.

A full breakdown of when each region will begin to play, along with more details about the impact of this tournament on the DPC and which teams will be added to the EU/CIS playoffs, will be released prior to the March 28 kickoff. ESL is also going to making similar changes to ESL One Birmingham, which is going to run in at a to be determined time in May through June.

Fans who were planning to attend ESL One Los Angeles will receive a full refund on tickets. Tickets purchased for the on-site event in Birmingham will also be refunded.