North American esports organisation Envy Gaming has expanded its Board of Directors with the addition of three new Media and Entertainment Executives.

JDA.media CEO Angela Betasso, Tupelo Honey Founder and CEO Cary Glotzer, and Hilton Howell III, have all joined Envy’s board in a move that will see the addition of two new directors, and fill one existing empty seat. 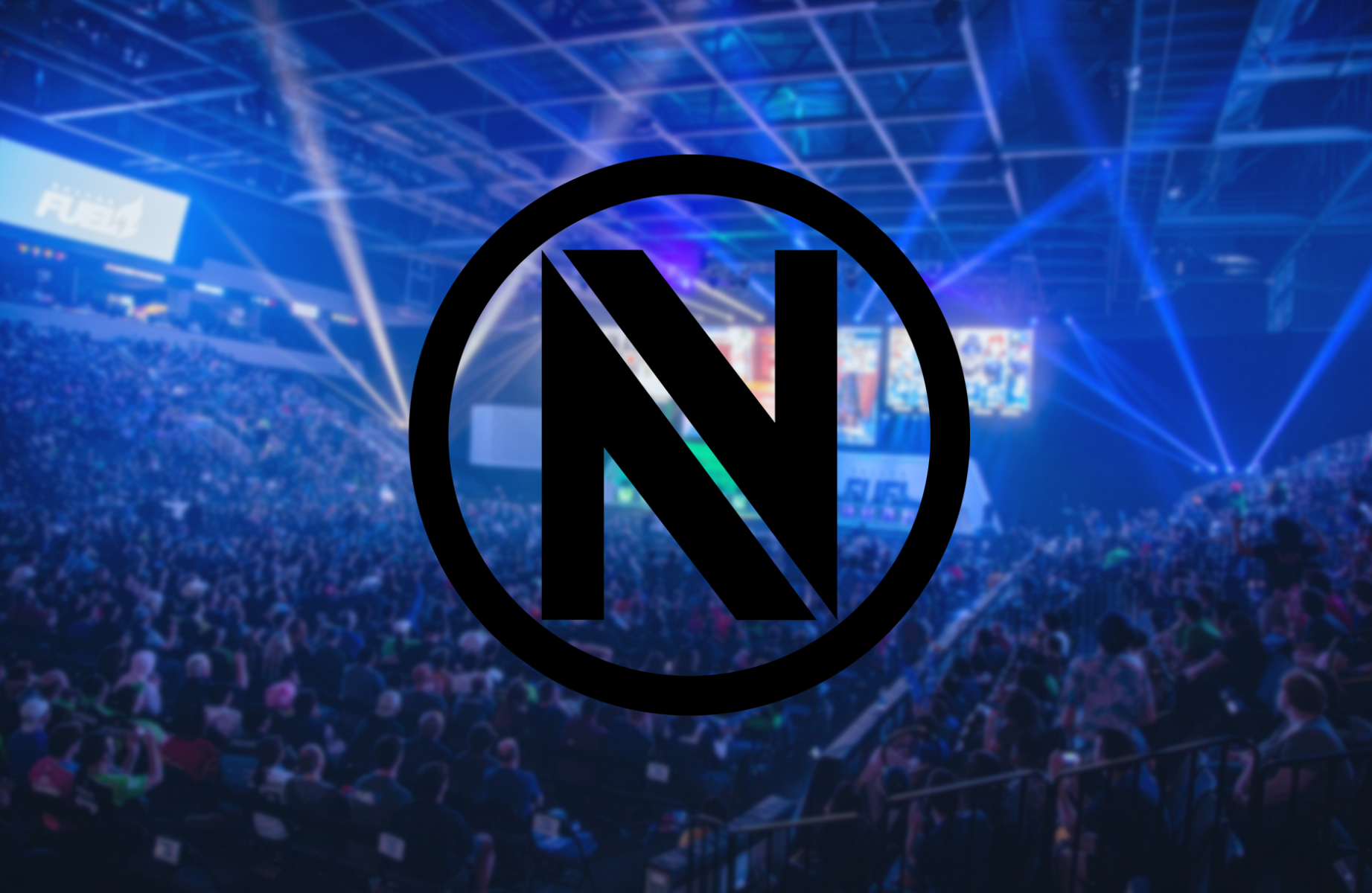 Ken Hersh, Chairman of the Envy Gaming Board of Directors, commented in a release: “Esports’ popularity continues to skyrocket with no ceiling in sight, and the emergence of gaming and lifestyle streaming as top choices of entertainment among young people open new opportunities for our business every day.

“We’re excited to add strong leaders to help guide our expansion and diversification as we establish Envy Gaming as one of the leading esports franchises in the world.”

Angela Betasso brings over 30 years of experience with media sales organisations, having previously served as Chief Revenue Officer at media conglomerate Tribune Broadcasting. Betasso is currently the President and CEO at JDA.media, a media sales and consulting firm.

Cary Glotzer has a 25-year track record in broadcast and digital content production, live broadcasting and sports programming with Gray Television. In March 2021, the American media company invested $28.5m (~£20.7m) in Envy Gaming during its Series C fundraising round.

Glotzer, who is also an Emmy Award-winning producer, holds the position of CEO at Gray Television subsidiary Tupelo Honey.

Hilton Howell III is a media and gaming industry entrepreneur and investor. According to the release, He brings experience in running gaming tournaments and coordinating digital campaigns to reach young audiences.

Esports Insider says: Envy has led the way with live event production over the last few months, having recently hosted the Stage 4 Major at Esports Stadium Arlington in the first live event for the Call of Duty League in 12 months. These Board of Director appointments should ultimately bring even more experience to Envy’s production operations.