The tournament will see children between the ages of eight and 11 compete across a range of titles, including Mario Kart 8 Deluxe. 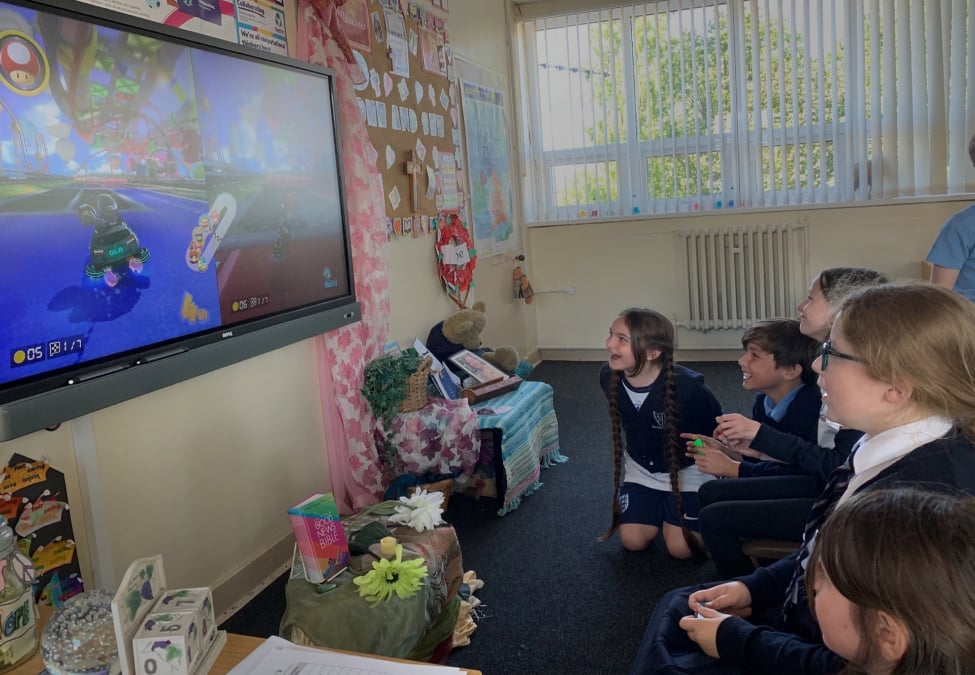 Described as an ‘immersive careers experience’, the programme will allow participants to take part in a range of job roles within the gaming industry. This is complete with activities covering a variety of curriculum subjects such as design and technology, English, and maths.

Shahneila Saeed, Programme Director of Digital Schoolhouse and Head of Education for Ukie, spoke on the deal: “We’re really excited to bring esports into primary schools for the first time ever. It was important for us to pilot the junior tournament before bringing it to the masses, to ensure it retained the same educational integrity and meaningful careers insights that our older students benefited from in the senior tournament.

“We’ve seen first-hand the power of play in the classroom, and we can’t wait for students to immerse themselves in the exhilarating world of esports!”

This deal isn’t the first time the two parties have joined forces. In September 2019, the video game company became the lead partner of the programme, which was delivered to approximately 32,000 pupils in the most recent academic year.

Kalpesh Tailor, Head of Communications at Nintendo UK, also commented: “We are thrilled in our role as lead partner for Digital Schoolhouse to be bringing yet another transformative and inspiring programme to young pupils across the UK with Nintendo Switch. In the past year our partnership has reached over 10,000 pupils and 1000 teams in schools & colleges across the UK with the Super Smash Bros. Ultimate Team Battle tournament.” “

“We have seen first-hand the positive impact this has had on pupils who have benefited from teamwork, strategy and social improvements. It is not only inspiring pupils but also helping to educate teachers and parents about the endless opportunities digital skills create.”

Esports Insider says: Projects to introduce esports to children are a great way to inspire future generations of talent that may work in the industry one day. With the support of Nintendo UK, this latest offering from Digital Schoolhouse could well be another success.