Cyberpunk 2077 is shaping up to be one of the largest game releases of the year and now it appears that the multiplayer will be coming separately. Tons of information is available about the main game but what the multiple has in store for players has been sparse. As the game gets closer to the (current) December 10 release date, developer CD Projekt Red has revealed updates about the multiplayer.

In a call with investors, CEO Adam Kaciński clarified that the multiplayer aspect of Cyberpunk 2077 is more than a game type. “So, first, we don’t call it modes,” said Kaciński (transcription by Seeking Alpha). “It’s a separate dedicated production, a big production. We think about it as a standalone product.”

Kaciński admitted that CD Projekt Red has been quiet about the multiplayer elements of Cyberpunk 2077. After two delays, Kaciński and the development teams likely have their hands full and want to keep working on the single-player portion of the game.

It was also revealed during the call that actor Keanu Reeves has played the game. Reeves plays Johnny Silverhand, an iconic character from the original Cyberpunk 2020 tabletop game. Kaciński is not sure whether or not Reeves has beaten the game yet, but he “loves” the game, which is a good sign. 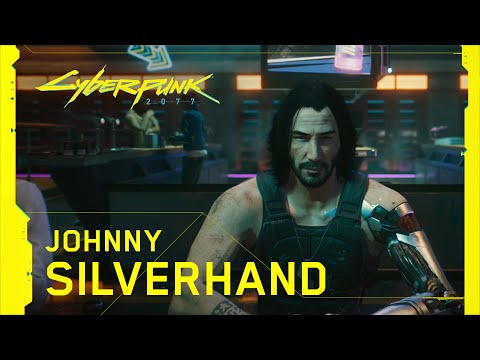