As a part of the agreement, all tournament matches of PSL’s weekly PUBG competition will be played on Challengermode’s platform. 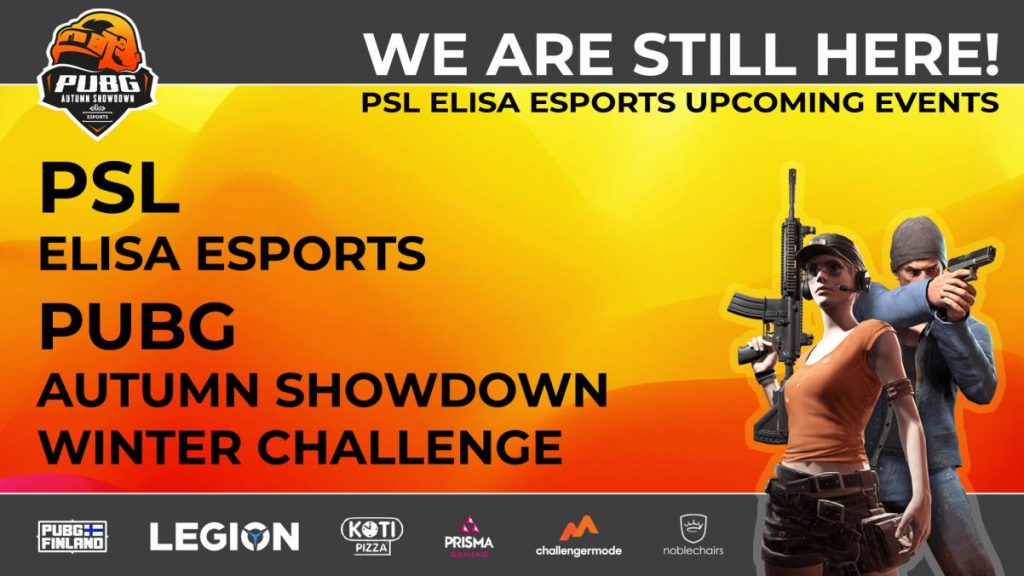 
The deal includes Challengermode hosting the currently ongoing Autumn Showdown, as well as the following Winter Challenge, set to begin on 27th September.

Philip Hübner, Chief Business Development Officer at Challengermode, commented: “Tournaments like the PSL Elisa Esports PUBG Autumn Showdown and Winter Challenge are at the very heart of what Challengermode supports as a business.

The grassroots and amateur levels of competition in the esports space are the industry’s lifeblood and giving players the opportunity to play in a professional environment and compete for prizes is essential to its growth and continued success. It has been rewarding to see our platform’s automation and scalability be put to the best possible use with PUBG Finland.”

According to the release, the partnership seeks to provide all PUBG players with the opportunity to compete in ‘high-level tournaments’ aswell as win prize money. In addition, PUBG Finalnd’s staff will also be looking to focus on ‘high-level event production’ through Challengermode.

Players engaging with PSL through the Challengermode platform will also be able to unlock more subscriber-only weekly tournaments.

Matti Korvenmaa, Development Manager at PUBG Finland, added: “PUBG Finland and PSL have always been about creating new opportunities and finding optimal ways of exploring them. When we saw Challengermode’s latest developments on their platform, we immediately knew that they have taken technological leadership amongst PUBG esports platforms.”