Home » eSports » All major differences between VALORANT and CS:GO

All major differences between VALORANT and CS:GO

Riot Games’ first-person shooter VALORANT bears striking similarities to CS:GO, one of the most popular games in the genre.

VALORANT is a hero-based tactical shooter which follows the story of multiple Agents. These hyper-natural characters are hailed from real-world locations and are based on multiple different cultures, all of which seem to have some form of futuristic biological enhancements to make them the deadliest set of characters.

But VALORANT has much more to offer and is strikingly different to CS:GO even though it maintains similar gameplay mechanics. 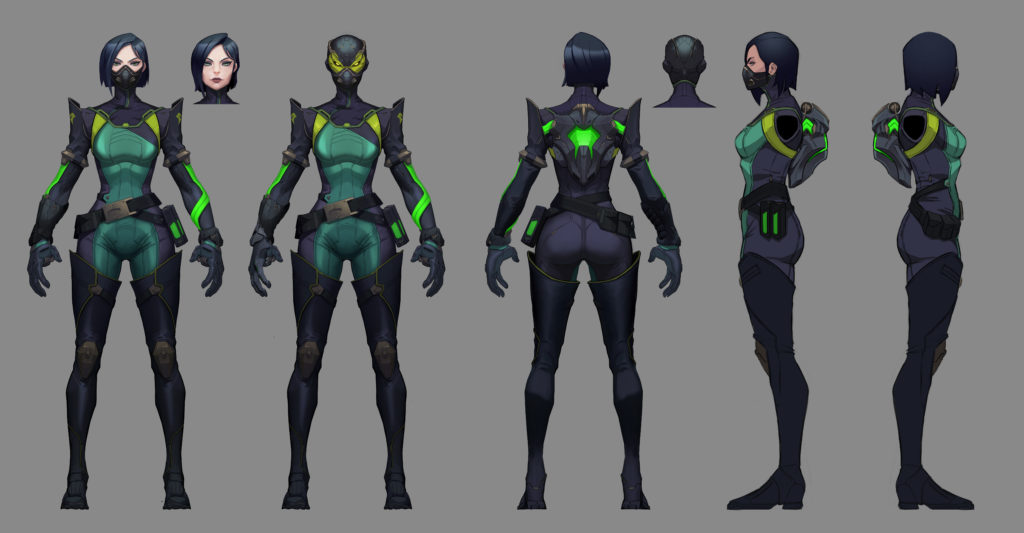 The biggest change is regarding the hyper-natural, battle-ready agents. These agents are similar to Overwatch because each have their own abilities and ultimate ability. But Riot has emphasized that these abilities are merely tactical options, suggesting that gunplay is the most important and crucial feature.